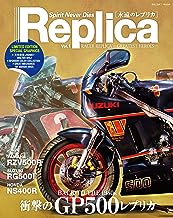 Great Epochs in American History, Described by Famous Writers from Columbus to Wilson, is an editorial work by American journalist and historian Francis W. Halsey. The aim has been to present striking accounts of periods in the history of the United States, from the landing of Columbus to the building of the foundation of the first colonies. In large part, events are described by men who participated in them, or were personal eye-witnesses of them. These accounts are often supplemented by passages from the writings of historians and biographers. First Volume deals with voyages of Discovery and early explorations from around 1000 A.D. to 1682. Second Volume II deals with the planting of the first colonies in the period from 1562 to 1733. 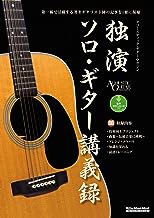 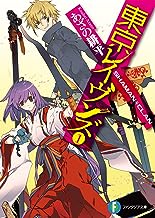 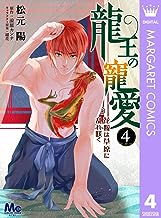 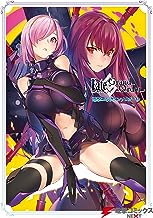 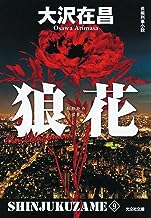 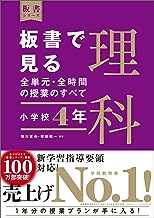 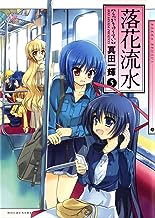 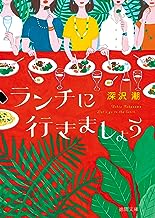 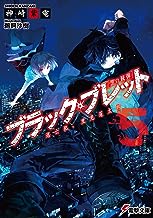 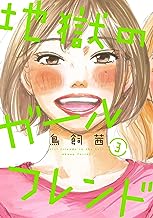 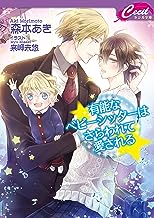