This is the only collection ever made of Bryants letters, two-thirds of which have never before been printed. Their publication was foreseen by the late Allan Nevin as one of the most important and stimulating enterprises contributory to the enrichment of the nations cultural and political life that is now within range of individual and group effort.

William Cullen Bryant (1794?1878) was Americas earliest national poet. His immediate followersーLongfellow, Poe, and Whitmanーunquestionably began their distinguished careers in imitation of his verses. But Bryant was even more influential in his long career as a political journalist, and in his encouragement of American art, from his lectures at the National Academy of Design in 1828 to his evocation of the Metropolitan Museum of Art in 1870. Between the appearance of his first major poem, Thanatopsis, in 1817, and his death sixty-one years later at the age of eight-three, Bryant knew and corresponded with an extraordinary number of eminent men and women. More than 2,100 of his know letters have already been recovered for the present edition.

When William Cullen Bryant signed the first of 314 letters in the present volume, in 1809, he was a frail and shy farm boy of fourteen who had nonetheless already won some fame as the satirist of Thomas Jefferson. When he wrote the last, in 1836, he had become the chief poet of his country, the editor of its principal liberal newspaper, and the friend and collaborator of its leading artists and writers. His collected poems, previously published at New York, Boston, and London, were going into their third edition. His incisive editorials in the New York Evening Post were affecting the decisions of Andrew Jacksons administration. His poetic themes were beginning to find expression in the landscape paintings of Robert Weir, Asher Durand, and Thomas Cole.

The early letters gathered here in chronological order give a unique picture of Cullen Bryants youth and young manhood: his discipline in the classics preparatory to an all-too-brief college tenure; his legal study and subsequent law practice; the experiments with romantic versification which culminated in his poetic masterpieces, and those with the opposite sex which led to his courtship and marriage; his eager interest in the politics of the Madison and Monroe Presidencies, and his subsequent activities as a local politician and polemicist in western Massachusetts; his apprenticeship as magazine editor and literary critic in New York City, from which his later eminence as journalist was the natural evolution; the lectures on poetry and mythology which foreshadowed a long career as occasional orator; the collaboration in writing The Talisman, The American Landscape, and Tales of Glauber-Spa, and in forming the National Academy of Design, and the Sketch Club, which brought him intimacy with writers, artists, and publishers; his first trip to the Aemrican West, and his first long visit to Europe, during which he began the practice of writing letters to his newspaper which, throughout nearly half a century, proved him a perceptive interpreter of the distant scene to his contemporaries.

Here, in essence, is the first volume of the autobiography of one whom Abraham Lincoln remarked after his first visit to New York City in 1860, It was worth the journey to the East merely to see such a man. And John Bigelow, who of Bryants many eulogists knew him best, said in 1878 of his longtime friend and business partner, There was no eminent American upon whom the judgment of his countrymen would be more immediate and unanimous. The broad simple outline of his character and career had become universally familiar, like a mountain or a sea. 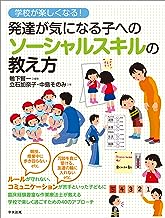 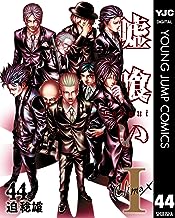 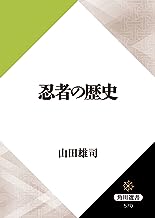 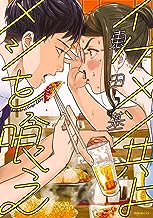 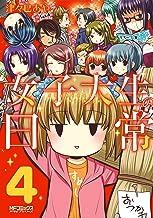 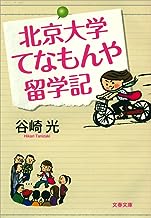 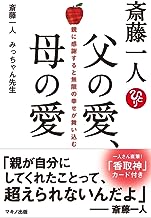 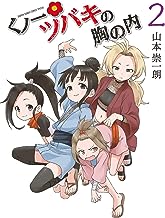 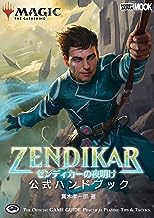 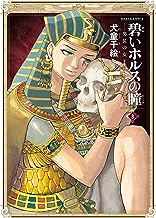 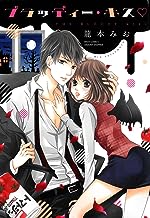 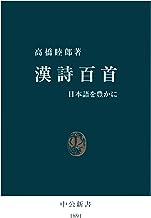